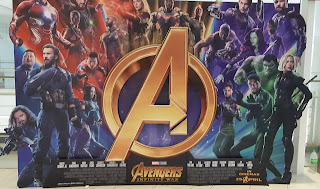 I expected a lot of people wanted to see this movie but was still surprised when I tried to book the ticket online one week before the movie started in our local theaters. Half the seats were already taken. Had I waited until Thursday, I would not be able to get any good seat.

The movie continued from the post credit scene of Thor: Ragnarok where the ship carrying the survivors of Asgard encountered Thanos’ ship. From then, it was action all the way. Since most of the Marvel movies were building up to this story, majority of the characters also appeared here. The few missing were Hawkeye and Antman.

The Avengers and the Guardians of the Galaxy were powerful but no match to Thanos and his lieutenants. From previous movies, Marvel were willing to kill off major characters such as Odin, Quicksilver. However, the number of characters killed off in this movie was still surprising. The carnage and destruction surpassed the two earlier Avengers movies.

However, I was still surprised that they destroy the Nova Corp and all surviving Asgardian (leaving Thor as the last Asgardian). Even the Dwarves who made the greatest weapons in the Marvel Universe were not spared.

Thanos was fighting for a noble cause in this move, to save the universe by killing half the population. He was willing to sacrifice his own happiness and letting those he loved to hate him. His actions may be questionable but there is some sense to his madness. Resources are limited and overpopulation causes more suffering and pain. In the end, both sides fight for what they believe, similar to the battle in Civil War but at a much bigger scale.

The movie was very long - two hours and forty minutes but it was jammed packed with action so I did not really feel it. Still I wish that it had a proper ending rather than having us wait for the sequel next year. 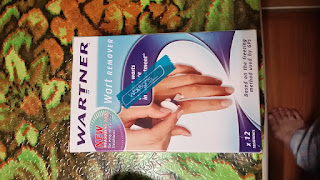 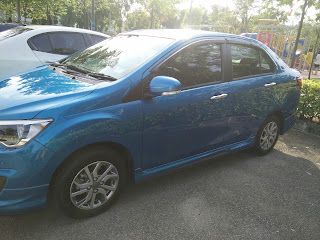