Showing posts with the label Writing for Profit
Show all

Getting Paid for Online Activities

I started blogging back in 2008 with Programmer’s Journal on the Blogger platform. That was the first time I realized that I am able to earn money online. The earning is not a lot but it turned out to be a game for me to experiment and see how much I could earn. I wanted to share my experience below.

MyLot required a lot of active time (well at least until the rules for the site changed). I received quite a few payment from them since I started but stopped when I thought that they had stopped paying. However, after I heard they were still paying, I continued until the latest change - where they stopped sharing revenue completely.

Triond is another site I received several payments from. It is great because of the low cash out limit so I did not have to wait long to reach the payout and receive my money.

Bukisa is another site that was good to me for a while. I was attracted to it initially due to the high earning rate but later they changed it to be a partial share. That is some of the ea…
Post a Comment
Read more

Ideas on How to Find Topics for Earning Online Part 2 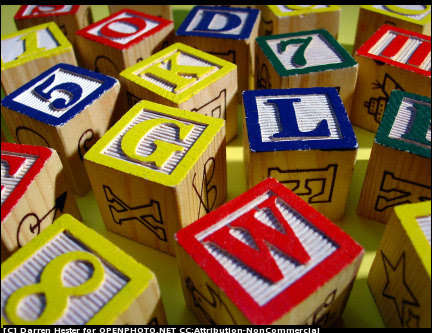 In the previous article, I suggested that getting topics from movies, restaurant reviews and online forums. I will continue with other areas in your life where you can get ideas and inspirations for topics to write.

Do you make your own bedtime stories or make up things to entertain your children. Share what you do, new parents would love to have ideas on how to bring up their own children. For example when my daughter was younger she had difficulty recognizing abc. Initially I was frustrated but at the end I devised a method to help her remember. I found out later that this was a common difficulty for young children. She has grown out of this phase but I hope that I am able to help other children with similar difficulty.

Did you go to a new place or country for a holiday. Why not write about your experience? Did you see something unusual, walking fish, beautiful sceneries or…
Post a Comment
Read more

Tips on How to Promote Your Website or Articles Online 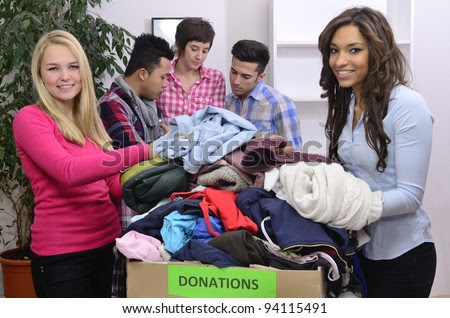 One important thing to remember about social networking sites is the effectiveness depends on the size of your network. If you on the site and do not have anyone …
Post a Comment
Read more

Ideas on How to Find Topics for Earning Online 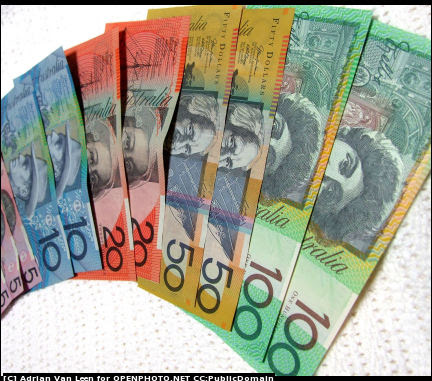 One struggle for new bloggers is to find a topic. This is especially true for those who want to write and submit articles to blog to earn money. Here are some suggestions to help address this challenge.

Instead of movies, you could also write about television series, especially new series that has just been released like Last Resortor The Legend o…
Post a Comment
Read more
More posts